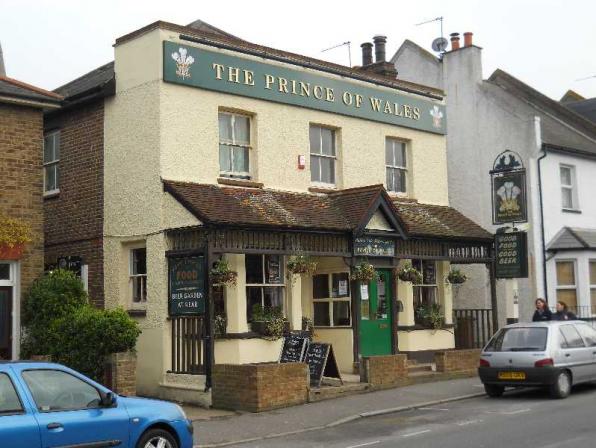 Cheam is a large suburban village, in the London Borough of Sutton, and also in Surrey. It is divided into three main areas: North Cheam, South Cheam and Cheam Village.

So what have The Prince of Wales and Cheam got in common? Well, the Prince has been associated with Cheam since 1957, when he was enrolled at Cheam School, an upper-class preparatory school that his father had attended. When the Duke of Edinburgh was there, Cheam School was in Cheam, as you might expect. By the time the Prince enrolled, it had moved to Berkshire. In July 1958, during Charles's stay at Cheam School, the Queen named him Prince of Wales. Visit seecheam.com for more information